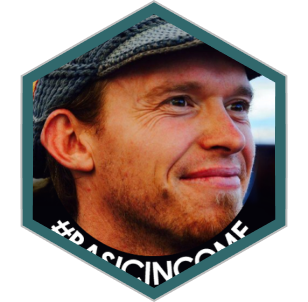 All Things Decent/ralised. Researching the biggest ideas to move the needle on human progress. The @CommonsStack, #TokenEngineering & mindfulness are some faves.

Today's mainstream economics, embodied in Dynamic Stochastic General Equilibrium (DSGE) models, cannot be considered an empirical science in the modern sense of the term: it is not based on empirical data, is not descriptive of the real-world economy, and has little forecasting power. In this paper, I begin with a review of the weaknesses of neoclassical economic theory and argue for a truly scientific theory based on data, the sine qua non of bringing economics into the realm of an empirical science. But I suggest that, before embarking on this endeavor, we first need to analyze the epistemological problems of economics to understand what research questions we can reasonably ask our theory to address. I then discuss new approaches which hold the promise of bringing economics closer to being an empirical science. Among the approaches discussed are the study of economies as complex systems, econometrics and econophysics, artificial economics made up of multiple interacting agents as well as attempts being made inside present main stream theory to more closely align the theory with the real world. 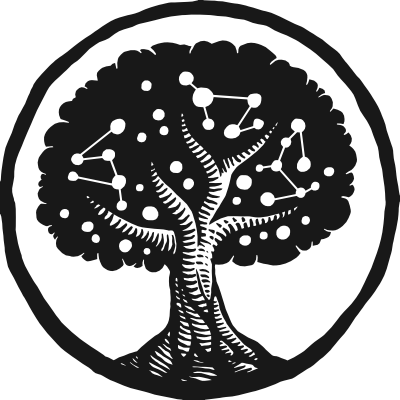 📰jeffemmett
put a
monthly-gem
on
an
article
.
March 23, 2020 9:32 PMFoundations of Cryptoeconomic Systems By Shermin Voshmgir and Michael Zargham